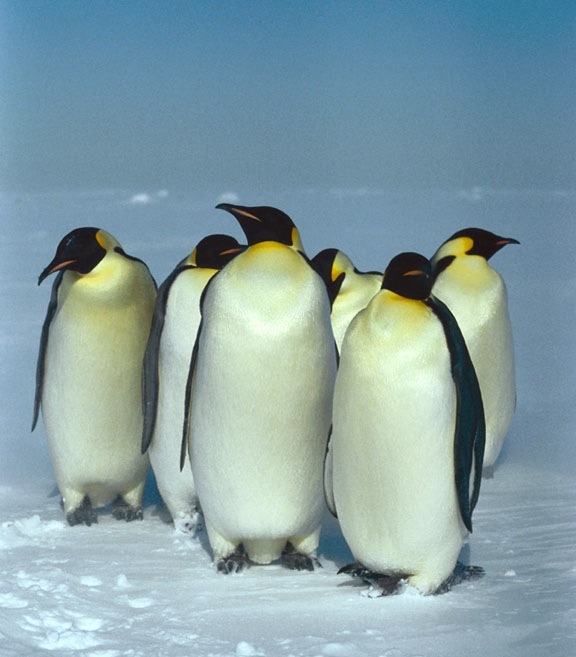 Thirty one years ago, Jim Mastro applied for a job as a seal trainer at the San Diego Zoo. He didn’t get it so he went to work in Antarctica. For a year.

When I met Jim earlier this year at the Southern California Writer’s Conference, I knew none of this. If I had, I would have abandoned what I was there to do and hounded him for details. Luckily, I found out later that he provided them in his book, “A Year at the Bottom of the World.”

I didn’t know there was such a thing as ice envy until I read this book. There is, and I have it. It’s Jim Mastro’s fault. His writing and his photographs (all of those that appear in this post are his) capture the ferocity, the isolation, and the beauty of Antarctica. As Tina Fey says, “I want to go to there.”

A quick word here about Jim: he is the author of the Children of Hathor Trilogy, a gripping series of novels for people in the “middle grades” of school and for all others who love an inventive and well-written sci-fi adventure story. In the first book,“The Talisman of Elam,” hero Jason Hunter boards a space ship in his backyard and nothing is the same for him, his friends, or the planet, again. I’m not a kid (by a long shot) but I loved “Talisman” and I urge you to check it out along with its just-published sequel, “The Hand of Osiris,” here. Both books have been reviewed by librarian Ardis Francoeur and you can read what she thinks here:

Jim knows a bit about life-changing moments. One July Day, he’s boarding a jumbo jet in Los Angeles. Two days later, he’s in Christchurch, New Zealand climbing up the steps of a Hercules LC-130 with 34 other passengers. Which wasn’t easy since all of them were wearing three layers of clothing including a thick red parka and “bunny” boots, the equivalent of wearing giant and very sturdy marshmallows for shoes.

“My feet looked like they belonged to a cartoon character,” he writes.

Six hours later, he realizes they are past the PSR point or the point of safe return. This means that the Herc has to make it to McMurdo Station in two to three hours or it will run out of gas somewhere over the icy ocean. They don’t issue life jackets on the planes that fly to McMurdo Station. They provide “exposure suits.”

The Herc, equipped with skis, lands on the Ross Ice Shelf. Jim emerges into a world carved out of ice, surrounded by air so dry and cold it seemed like a “living thing that disliked people.” But it was also beautiful.

“The sky, the vast field of snow on which I was standing, even the ice crystals flickering in the air — all of it was blue. Blue in a million hues. In the distance, jagged, snow-covered mountains glowed pink and purple from a still-hidden sun. The sky was cloudless, the air dead calm, and the whole world encased in ice. It was more strange and beautiful than I could have imagined.”

He learned that in summer it is hard to get a minute alone on the most isolated continent in the world. That is when researchers from all over the world flood into McMurdo and work around the clock to take advantage of the fleeting season.

He also learned first hand what winter anger is, why “winter-overs” — those who spend the winter at McMurdo and the South Pole station — look a little wild-eyed when confronted with the arrival of spring and new faces. I’ve often wondered if I could handle day after day of darkness, not to mention the cold and storms that rush over the ice in winter.

“My sleep/wake rhythms were free-cycling. Periods of alertness and periods of extreme drowsiness would strike at any time, and the forced rhythm of meals and work had no noticeable effect. There was no day/night cycle to act as a cue, and my brain was improvising.”

Sensory deprivation took its toll. He learned about “Big Eye” — sleeplessness. His dreams went wild and became a source of fascination. He spent time with colleagues talking about fresh fruit or fresh anything.

Reading this book was like traveling vicariously through the seasons. I fell into Jim’s account and the photographs which display the harshness and beauty of the environment while also giving a good idea of the people and daily life at McMurdo when he worked there. Things have changed since then and he writes about that too. In fact, he shared some insights with me in an interview which you can find by clicking the link below.

Learn why no one killed the spider they found in some lettuce. Jim also talks about how his experiences may have influenced the characters or stories in his trilogy. “A Year at the Bottom of the World,” can still be found at Amazon and at BetterWorldBooks.com among other sources. I’d like to say I’d lend you mine but I’m never giving it up.

The drawing for Jim’s books has been done and two lucky readers now have their copies. If you’d like copies for yourself or for a friend here is where you can find them http://www.amazon.com/Jim-Mastro/e/B001IYZB1K. Thank you for stopping by!