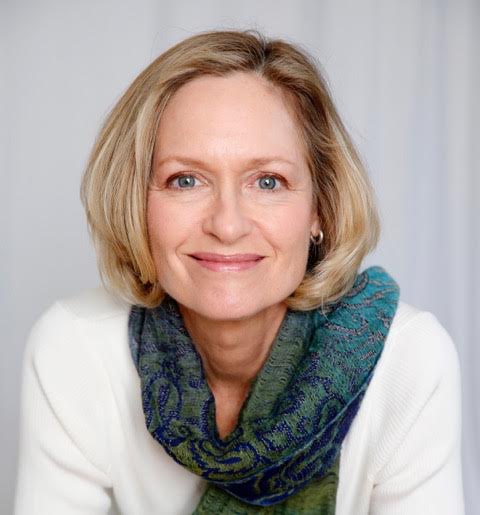 Born in suburban Connecticut, Elizabeth came of age in a northern New Hampshire town of less than a thousand people. She left when she was seventeen but the North Country has never left her. When she thinks of home, she thinks first of Jefferson, NH where members of her large tribe remain and where she visits regularly — as long as it isn’t snowing too much.

She found her second home in Rockport, Massachusetts after graduating from the University of New Hampshire and going to work for the Gloucester Daily Times where she was a reporter, then editor of the paper’s magazine, The Summer Sun. The years that followed found her in New Jersey. There, she continued to write for hire, earned an MBA from Rutgers Graduate School of Management, and began to market drugs — the legal kind — for a living. 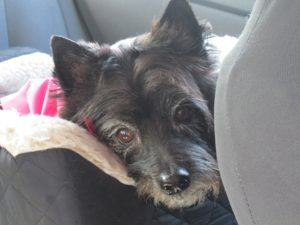 San Diego is home now. As soon as she and her husband landed in 2002, she unpacked her books, old clips, stories she’d written during her years as a pharmaceutical executive, and the ideas for stories she wanted to write. Her essays and other nonfiction can be found in LiteraryMama.com, the San Diego Reader, and on her blog. Casualties is her first novel. She is at work on her second with the help of her muse and ancient Cairn terrier, Chloe, and the unflagging support of her husband, Ed.

She is proud to be the mother of Rory Donovan, aka The Distiller, who she writes about here from time to time, and the stepmother of Miki Marro Kearns and her husband, John Kearns.

She is grateful to her parents who taught her to read at age four and never made her stop reading except when it was her turn to do the dishes. She has never fallen out of love with the written word.