On Good Friday last year, my step-daughter checked into the hospital for the second phase of post-mastectomy reconstruction. As we packed to go help her through the recovery, I found myself pondering the word, “reconstruction” as if I’d never heard it before. 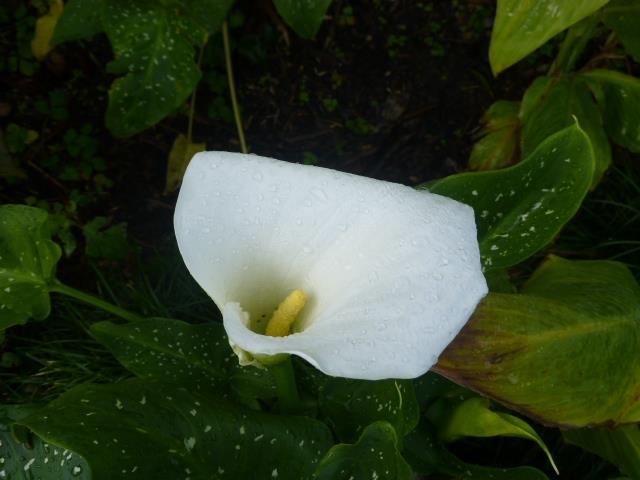 Reconstruction is what people do after tsunamis, floods, fires, and wars. Builders in New York and New Jersey can’t keep up with the demand to put back what Hurricane Sandy took.

It is a short leap from “reconstruction” to other “re” words: Restore. Revisit. Reword. Reinvent. Replace. Remove. Remodel. Renew. Hope lives in these “re” words. I too have at times clung to them like a drowning person hugs a hunk of driftwood. Revise. Retrench. Remarry.

But does any amount of rebuilding truly replace what is gone? The answer is no, of course not, though, years ago, I believed that attaching “re” to the front of a verb meant I could erase a mistake or some damage I had done to myself or others. In order for “re” to work, you have to incorporate bits and pieces from the past even if they are not wood and brick, flesh and bone. Sometimes the only things left to work with are lessons learned or memories shared.

My stepdaughter and her husband have been caught in a storm for the past seven years. It took their child. Then it took her uterus, her breasts, several lymph nodes and countless ounces of bodily fluids or bits of flesh required for medical tests. It attacked the economy, their livelihoods, drained their savings and stripped away any illusion that life was fair.

They don’t go on about it but we know that rebuilding is painful. There are daily reminders of what has been lost: bills, surgical scars, chronic pain, pink ribbons crossed in solidarity with other women and pink roses planted to remember their little girl. Each day is an anniversary of what might have been.

Still, there she was last year on Good Friday, heading into surgery to continue the reconstruction of her breasts. There he was, telling her a joke to make her laugh and then holding her against his chest and telling her how much he loved her. It was impossible to see that surgery as anything but an act of faith, if not in the future, then in themselves and in each other and in that one moment.

It’s been nearly a year since then. In that year, there has been a shift in the tides. Things are still not easy for these two we love but the cancer is gone and they celebrate that. He has completed a Master’s degree while working a full time job. She works on her art and at her job with a wellness center that specializes in helping people with pain and with problems like autism. We are often mystified but delighted by the running jokes and movie references that  crack them up on days when there doesn’t seem to be much to laugh about.

Without ever saying it, they remind us every day that while the instinct to rebuild or restore may be in our DNA, acting on it is a conscious decision that takes courage. Rebuilding is an integral part of the healing process, not an attempt to conceal the pain or damage. They remind us that true healing doesn’t mean that the pain goes away or that things will be “good as new.” It means understanding that nothing is permanent and then choosing to really live, right now, in the best way possible. 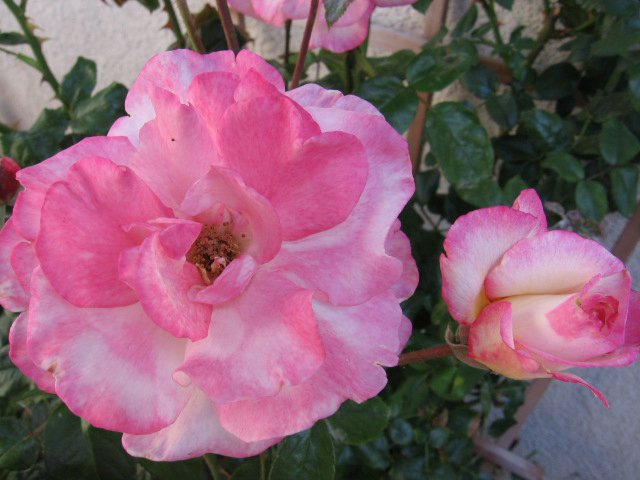